Turns out this man was adopted by his step-father and never knew his own father, though he knew of him. We traded genealogy stories and if he’s a relative it’s too distant to count. He was very self-assured and confident, and he had a sense of humor that was so like my brother’s. Hard to imagine that there could be another because I've always thought my brother to be so unique. 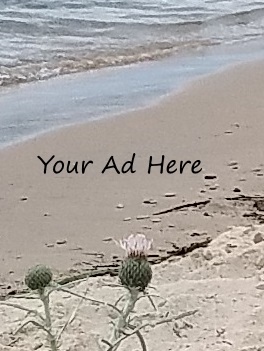